As it is in Heaven

The immensely popular and resonating As it is in Heaven returns to audiences at this year’s Volvo Scandinavian Film Festival to swell hearts and minds with the redemptive power of song.

Starring Frida Hallgren, who appeared at the 2015 Festival in Raspberry Boat Refugee (and this year’s As it is in Heaven 2: Heaven on Earth), the film centres on Daniel Daréus (Michael Nyqvist from The Girl with the Dragon Tattoo franchise) as a famous conductor who is forced to retire to his northern Swedish village after suffering a heart attack. Once returned, he is introduced to the enthusiastic but talentless local Lutheran choir, as well as a number of small-town problems plaguing the community.

As the characters develop, so do the songs, with the film building to a high note that soars.

As it is in Heaven cemented itself in history for being nominated for an Academy Award, as well as for every possible category in the Guldbagge Awards – ‘Swedish Oscars’ – on the year of its release.

This is one of the best things to come out of Sweden since Abba. 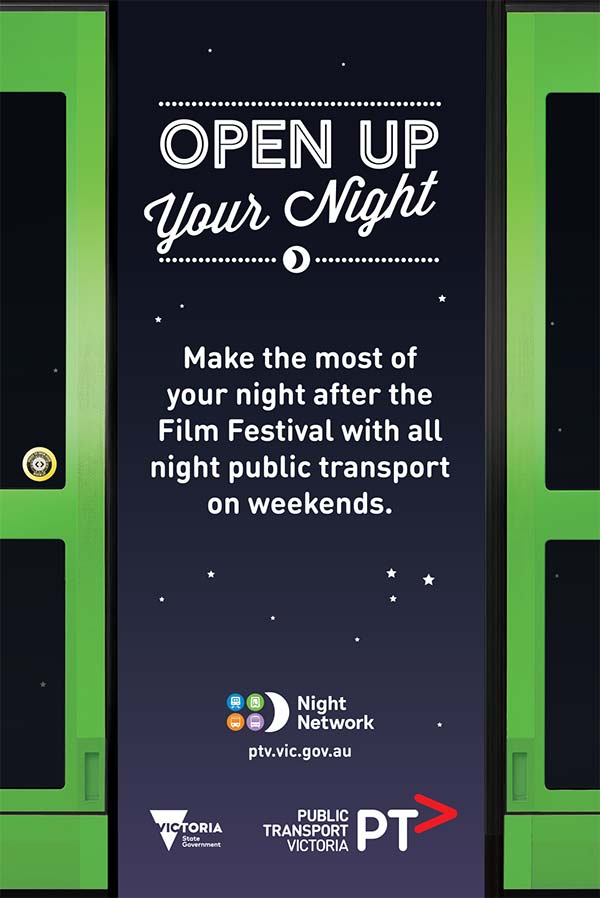