On January 21st 1968, an American B-52 bomber carrying nuclear warheads crashed on the polar ice near the US military Air Base in Danish controlled Thule, Greenland. A few days later, responsible governments proclaim the situation as under control with no cause for concern. Hundreds of Thule workers are set to work, helping in the gigantic cleanup operation, and after eight months, the case is closed.

18 years on, while covering a local workers compensation story, young journalist Poul Brink, portrayed by award-winning actor Peter Plaugborg (Submarino, 2010), suddenly runs into suspicious circumstances linking back to the accident. The ambitious reporter launches an uncompromising investigation to uncover what lays well-protected deep under the Thule Bay's ice cap and in classified archives in the US. The deeper he goes the further he finds himself in the heart of an international cover-up, and soon those in charge are finding it hard to keep the truth about the tragic accident. This is both a chilling and eye-opening documentary-style depiction of an important slice of recent Scandinavian political history.

Intelligent, thought-provoking and deeply realistic… It is a drama so captivating, that it is almost impossible to imagine it has happened for real. 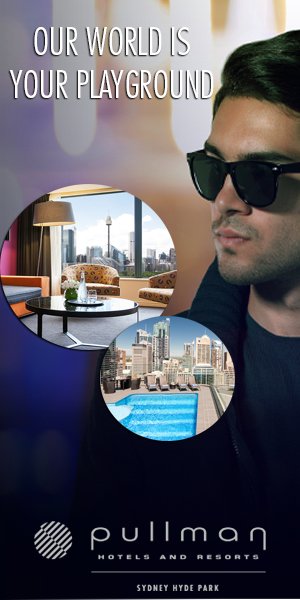