A semi-autobiographical lament based on the novel by Kristian Lundberg, The Yard sees a single father and once-professional writer demoted to a humiliating job at a car import yard where he exists among migrant workers and is known only as a number – 11811. His colleagues eye him with distrust despite his objections to their unfair treatment. As a result, he earns a reputation for being difficult amongst the management, and his relationship with his teenage son disintegrates, which leads 11811 to make a decision equivalent to selling his soul.

With tempered restraint and a distinct lack of emotional manipulation, director Måns Månsson serves up a fascinating study of a dehumanised sad-sack (played eloquently by theatre actor Anders Mossling in his first leading screen role) that makes no excuses for the bad choices he makes. The opening night selection at this year’s Göteborg Film Festival, this is both a cinematic and masterful depiction of mundanity and the ‘us and them’ attitude to migrants in modern-day Sweden that does not fail to appal and enthral. 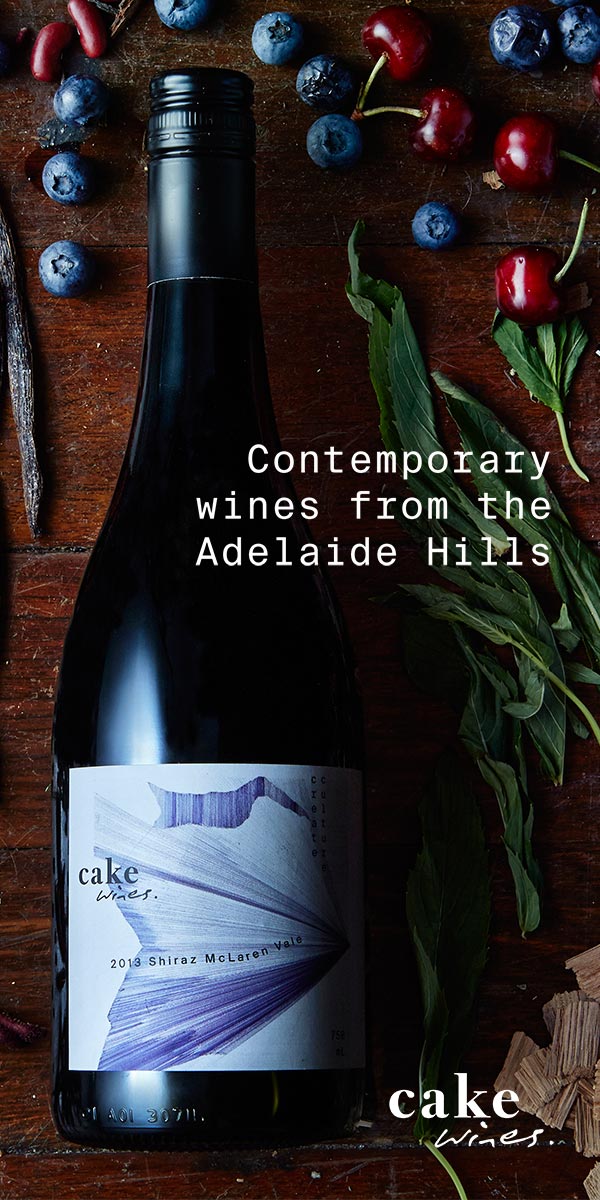